Its ruling planet is Saturn. This 7 Mukhi Rudraksha sublimates the malefic effects of Shani such as disease and death which takes place rapidly without any reason, impotency, cold, difficulty, hopelessness, despair, long time disease, worry etc. The wearer of this Rudraksha reaps the positive benefits of huge financial gains, good health, fame and peace. The 7 Mukhi Rudraksha is ideal for people in business & for those who require wealth and also to regain block funds. The 7 Mukhi Rudraksha is beneficial to individuals suffering from weakness, colic pain, bone and muscle pains, paralysis, impotency, neurological problems and to handicapped people.

Be the first to review “7 Mukhi Rudraksha” Cancel reply 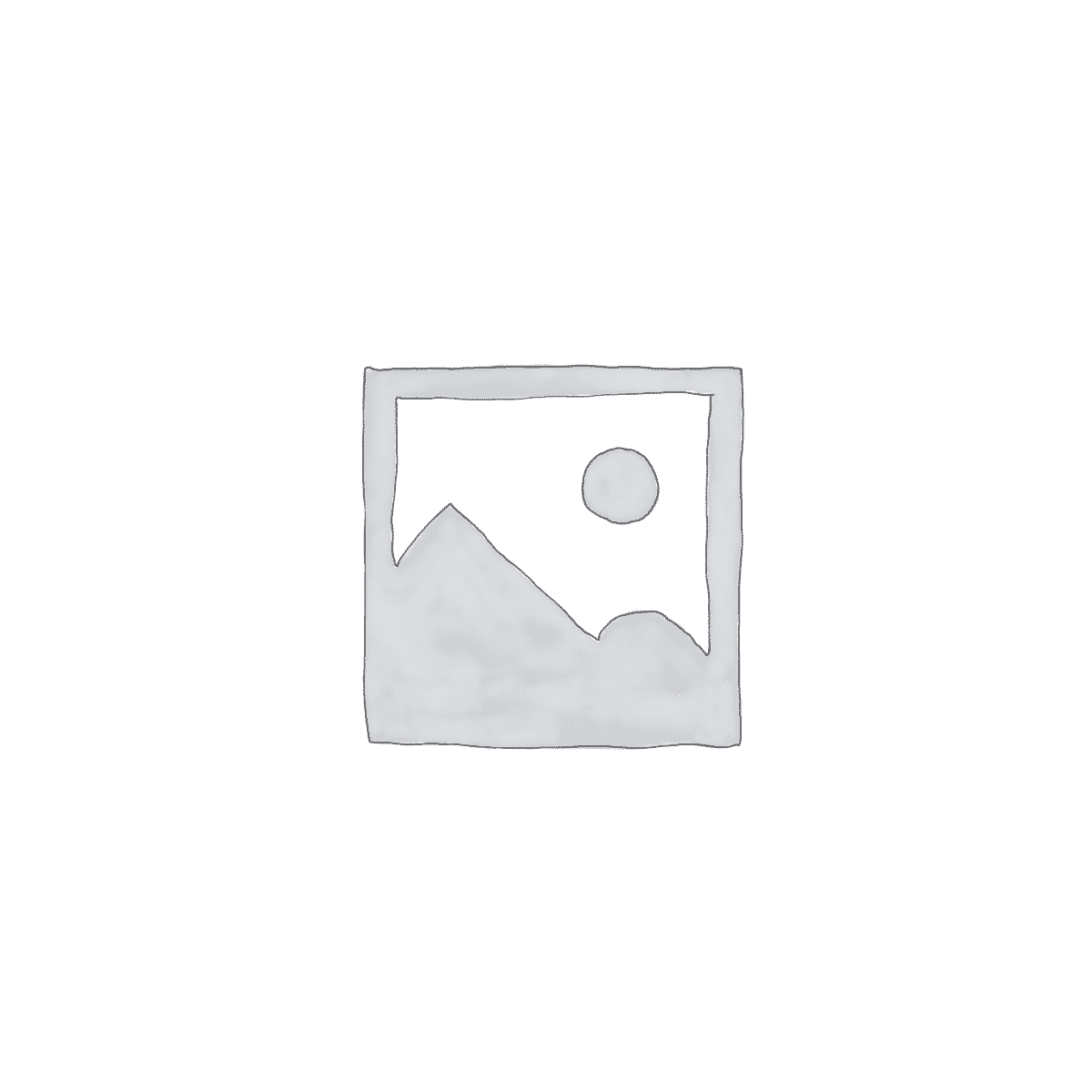 We are in Dadar! Rudrahaktii Rudraksha Exhibition in Dadar from 25th Feb to 2nd Mar at Ravindra Natya Mandir! Dismiss

Click one of our representatives below to chat on WhatsApp or send us an email to rudrashaktii.info@gmail.com to book your recommendation.